La Baraja del Brujo is a journey that leads from the Mesa of Allan Spiers’ homeland of Peru, introducing the reader to all the prominent figures found within it, and then leads on a fascinating journey through Latin America harnessing the power of an eclectic pantheon of folk saints, spirits, and gods that are used in the witchcraft of South America, Central America, and the Caribbean. This deck celebrates the diversity of Latin American culture, and its power of inclusion.

When many people think of witchcraft their mind often gravitates toward neo-pagan movements such as Wicca, but in Latin America the term Brujeria conjures images of altars to the Devil, shrines to Death, along with a host of saints who engage in all manner of magical working from uniting or dividing lovers, to toppling enemies. It has no issue with and needs no resolution to blend the paganism of their cultural heritage and deep rooted Catholic traditions. Latin America radiates spirituality, a true melting pot that mixes European, indigenous, and African tradition to make something distinctly theirs and this is most evident in their witchcraft.

These systems of magic will divide the saint who sits on the Church’s altars, to the saint that walks the streets at night. It is believed that each saint is either hot or cool, hot saints work more aggressive witchcraft like cursing, domination, and binding, while the cooler saints work healing, love spells, and cleansing. Some were once human, others are hidden gods who adopted new forms to lend their influence to humankind.

Latin American witches also draw power from the land around them, summoning the spirits of native kings and warriors. Each region will have its own distinct cultural influence and it can be seen in the witch’s surroundings as statues and imagery. The land doesn’t only contain native spirits, but the spirits of their African ancestors who brought with them powerful forces, some that contain all the mysteries of the Sea, others that spark Revolution. These gods and spirits can also be found within Latin American witchcraft in perfect harmony, called to the sounds of beating drums, the cries of the rattle and bell, and secret incantations.

Each spirit featured lends their influence to your readings and can be petitioned to manifest positive outcomes, or evoked in spellwork to help avoid or reconcile negative ones giving you a clear plan toward happiness and success. It is sure to become a favorite working tool that acts as your own mesa that can go with you wherever your journey takes you! 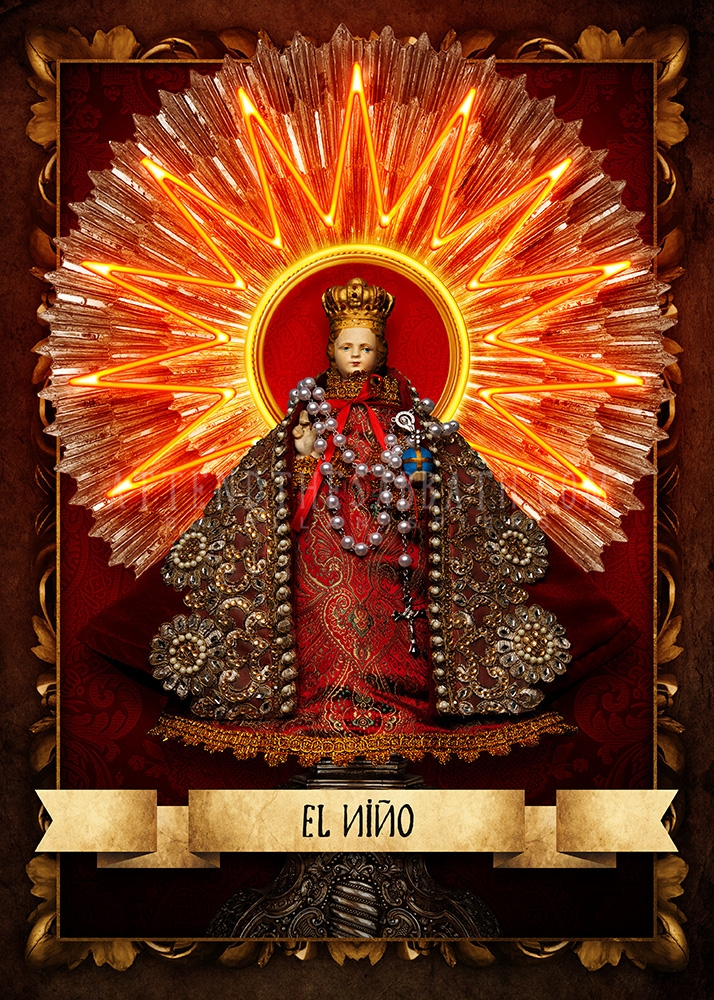 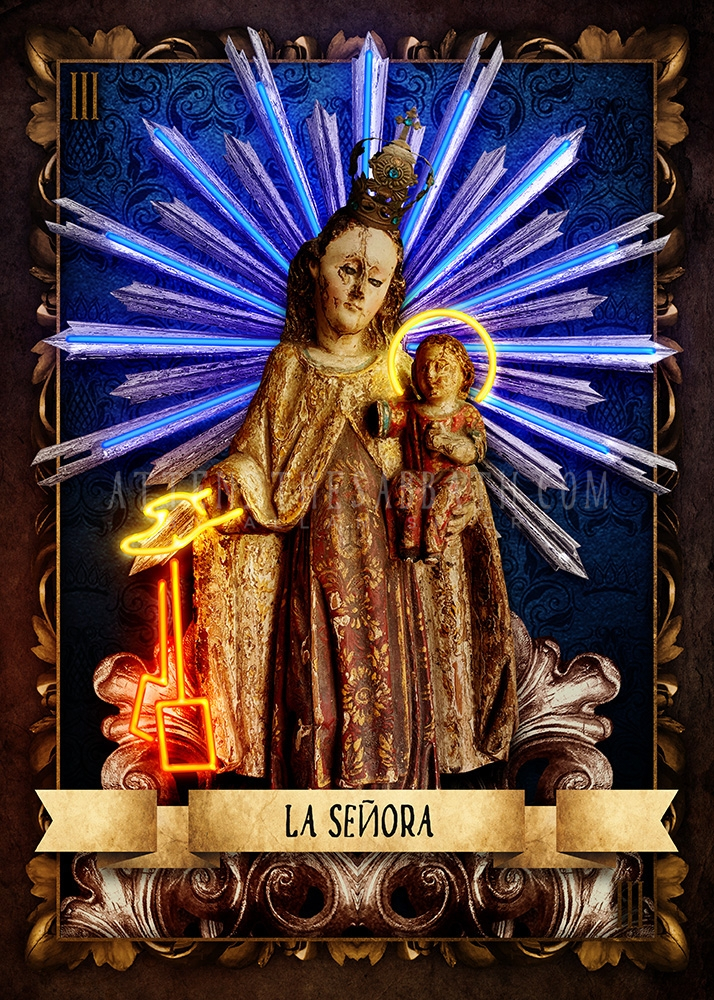 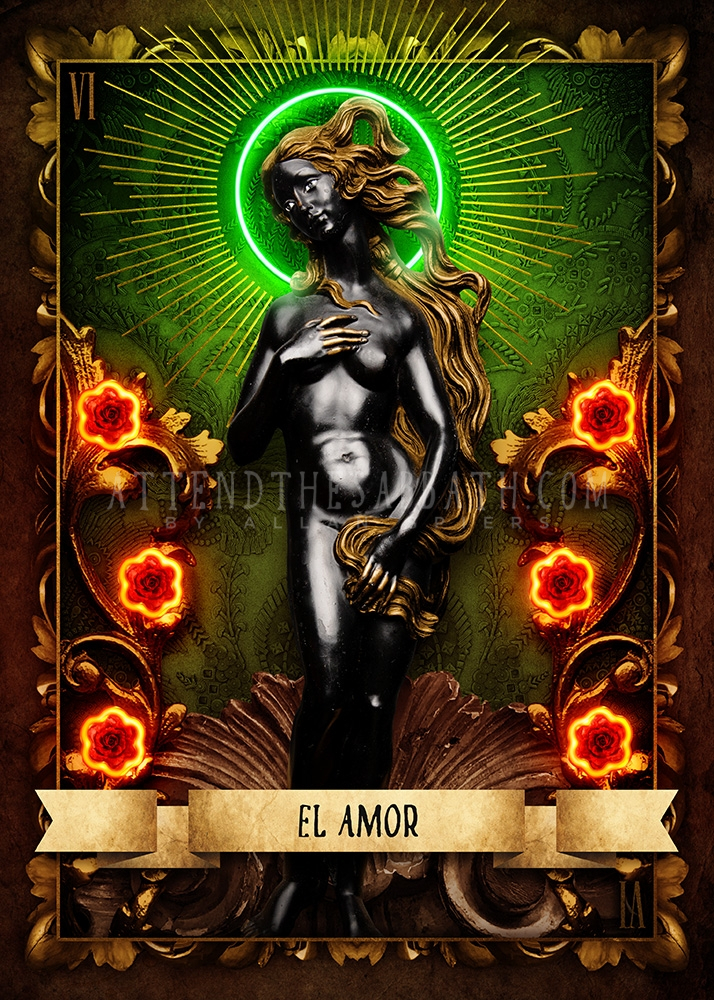 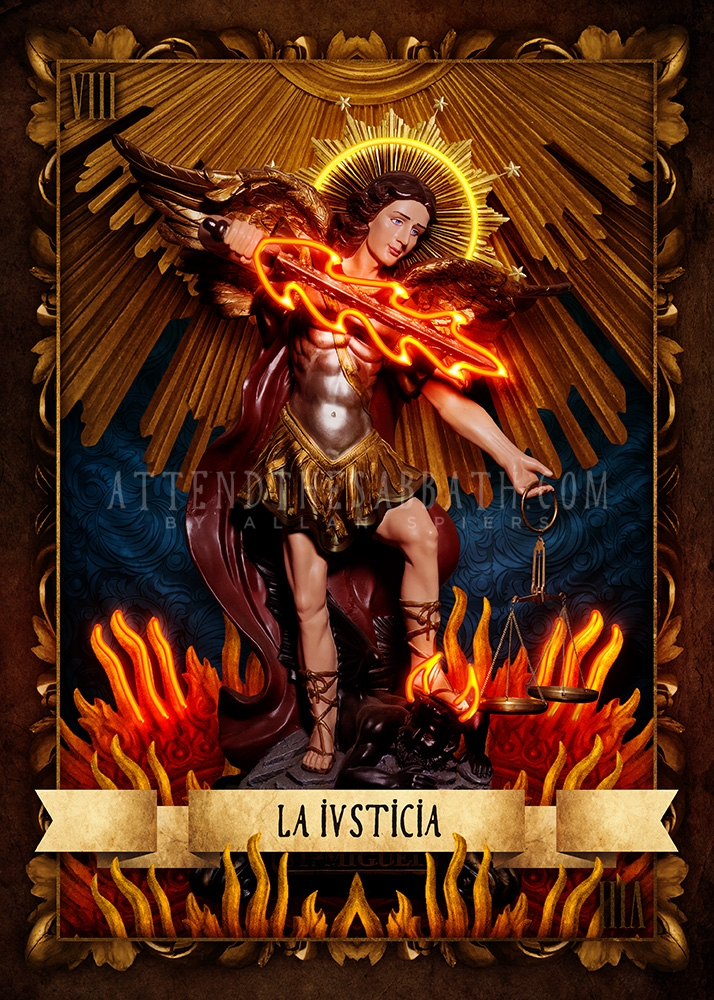 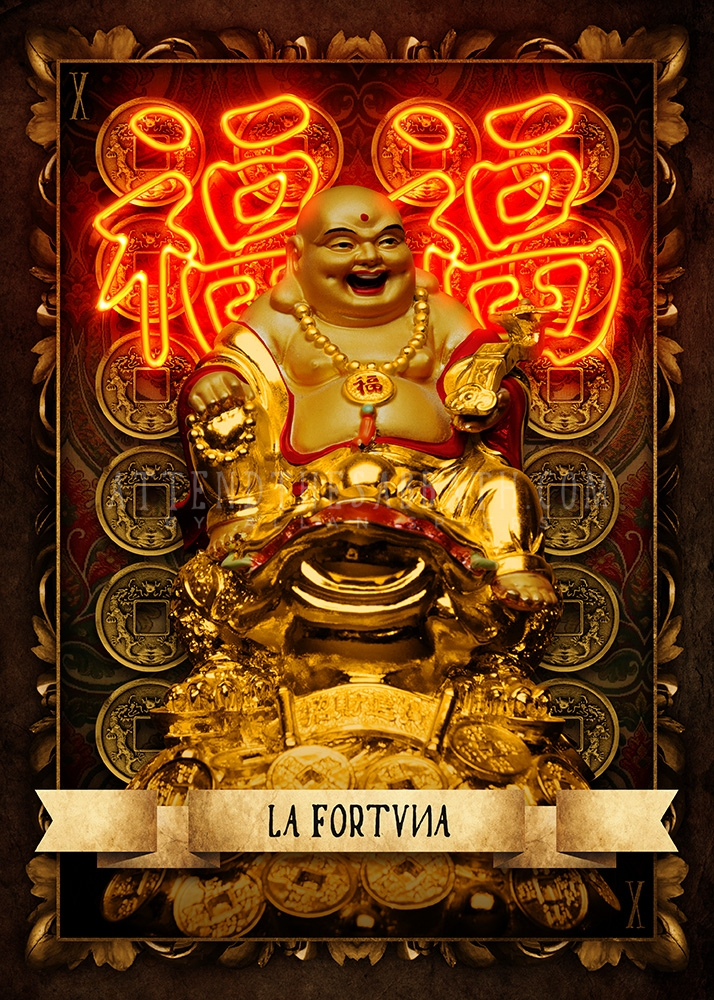 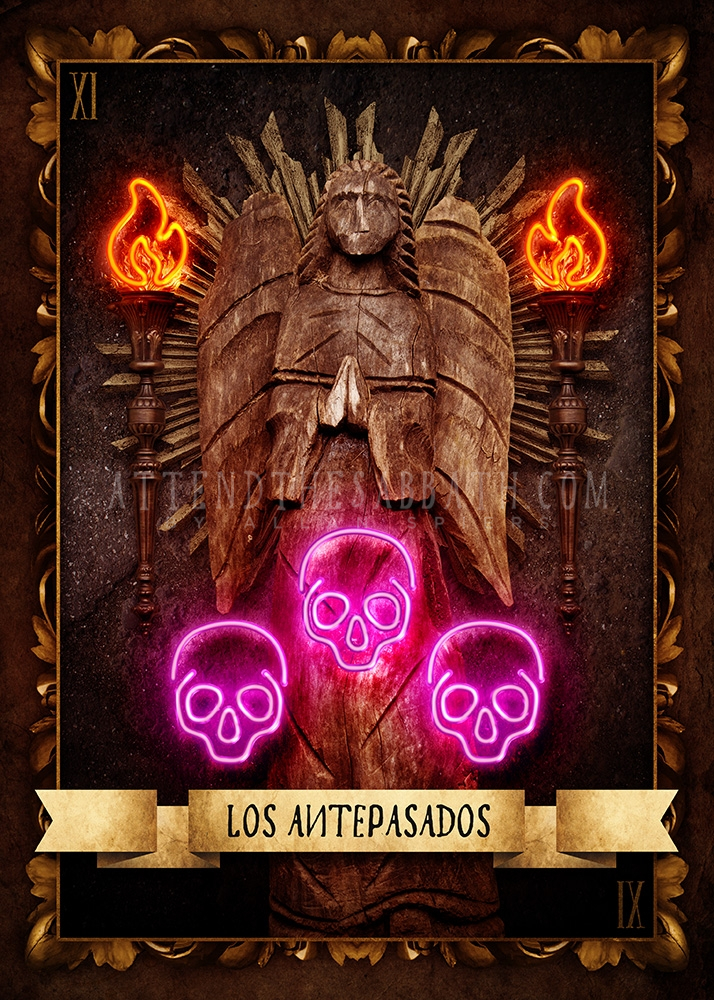 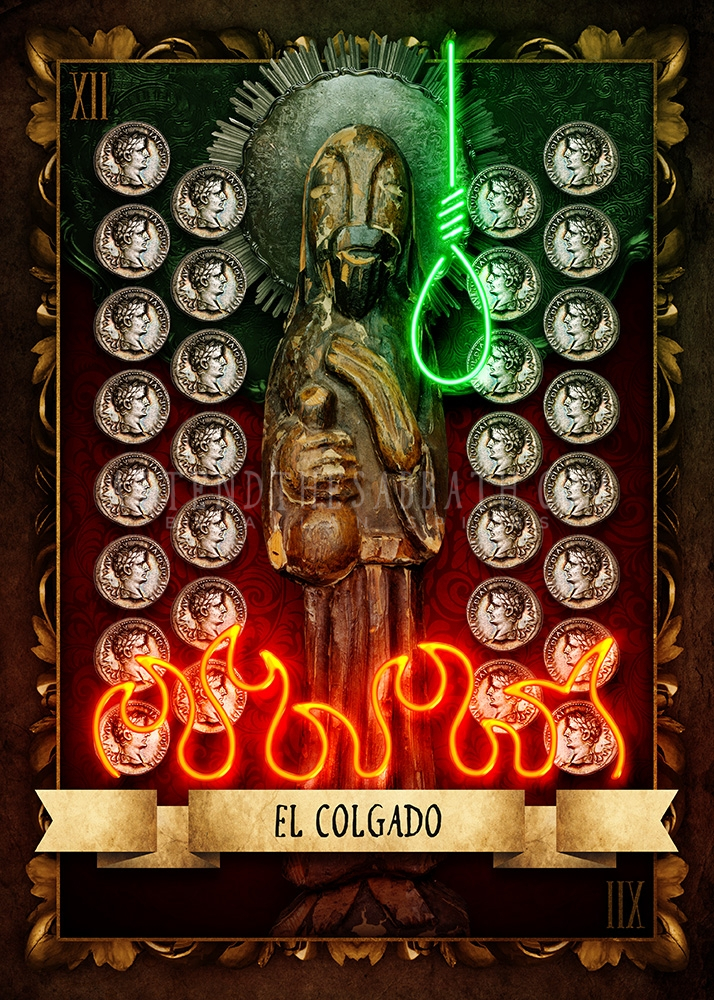 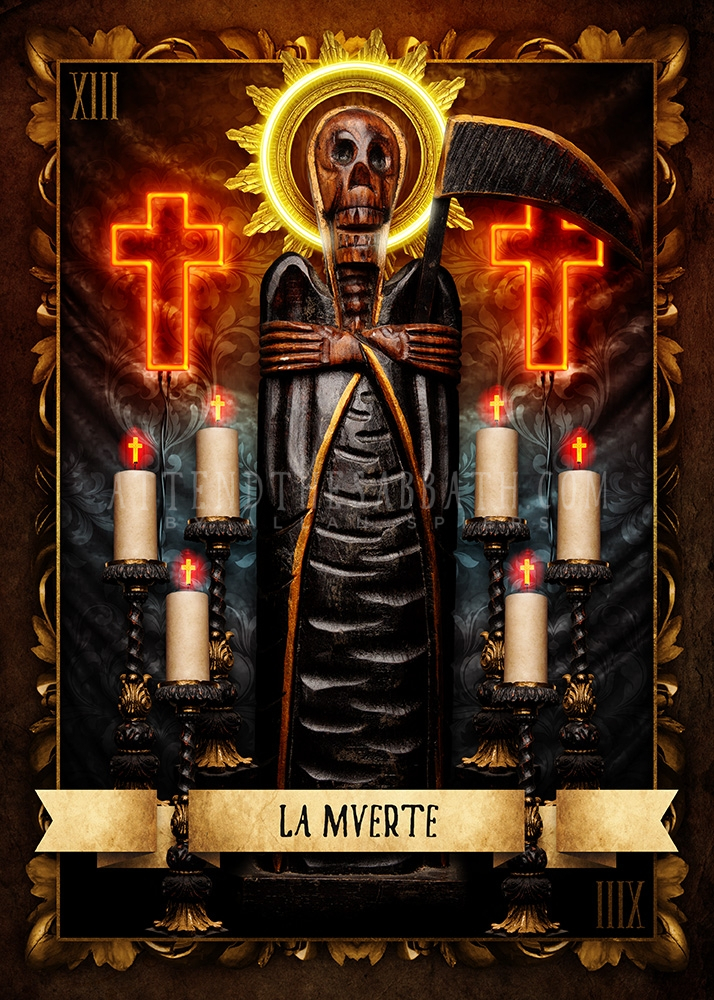 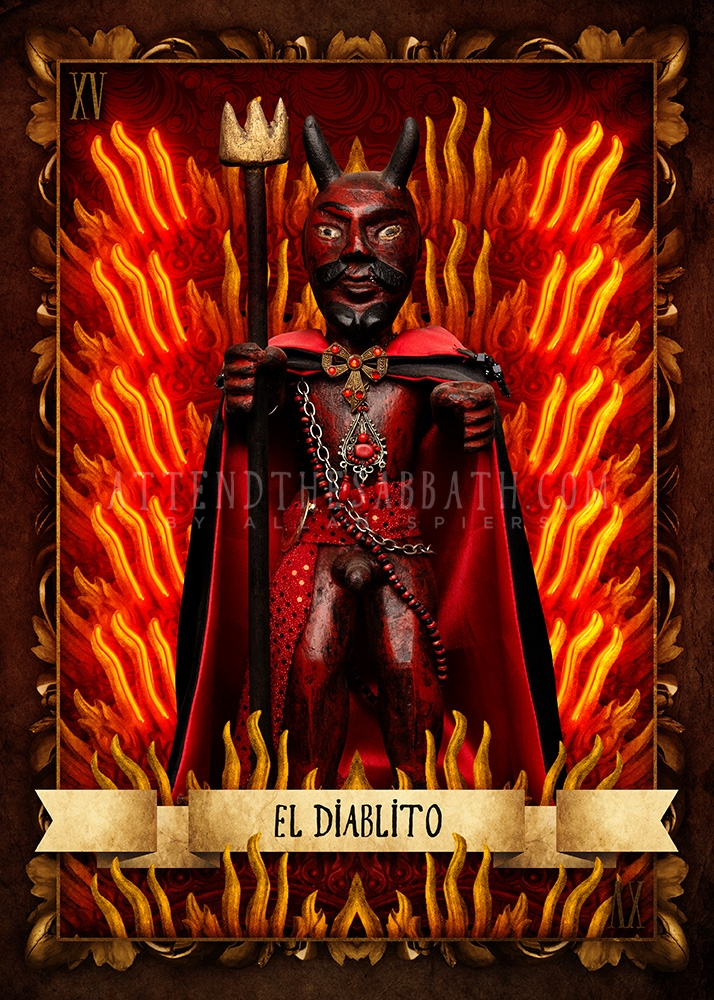 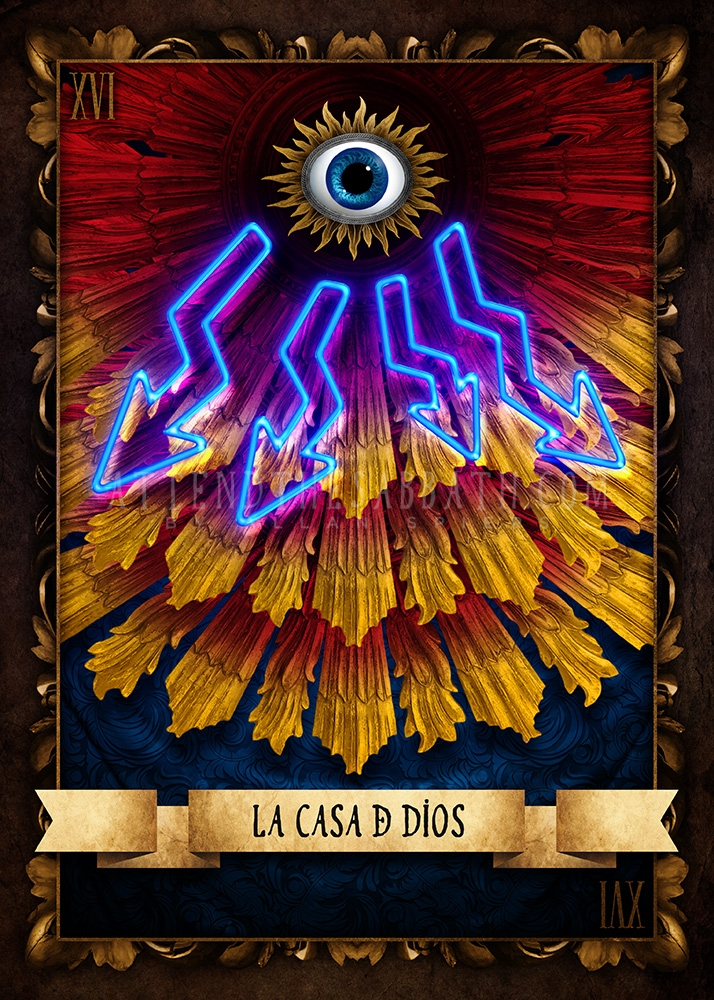 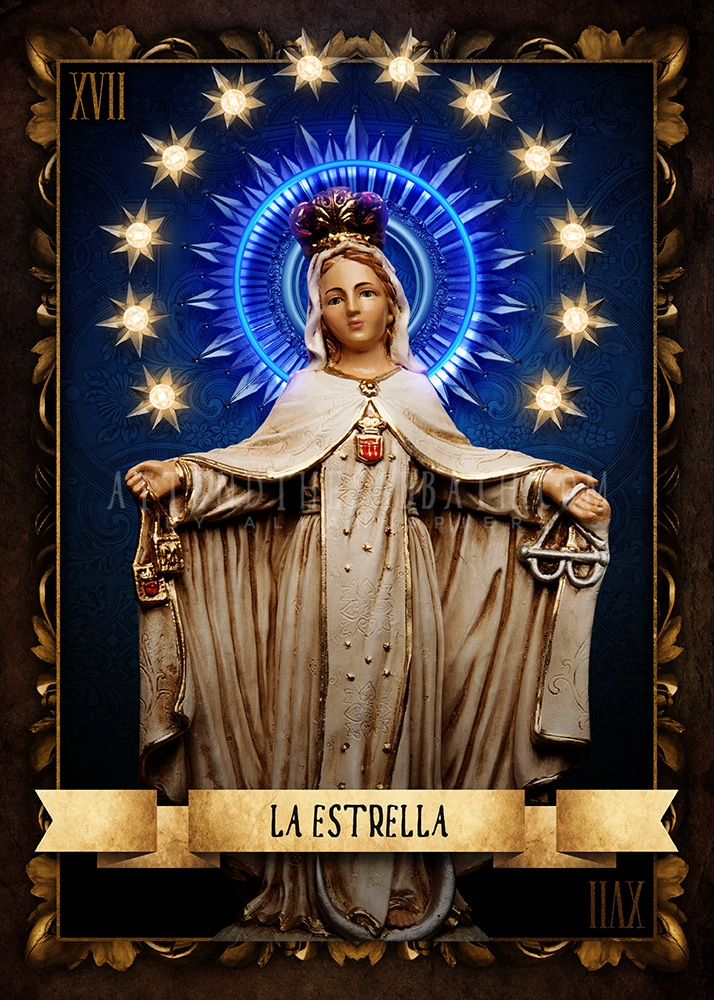 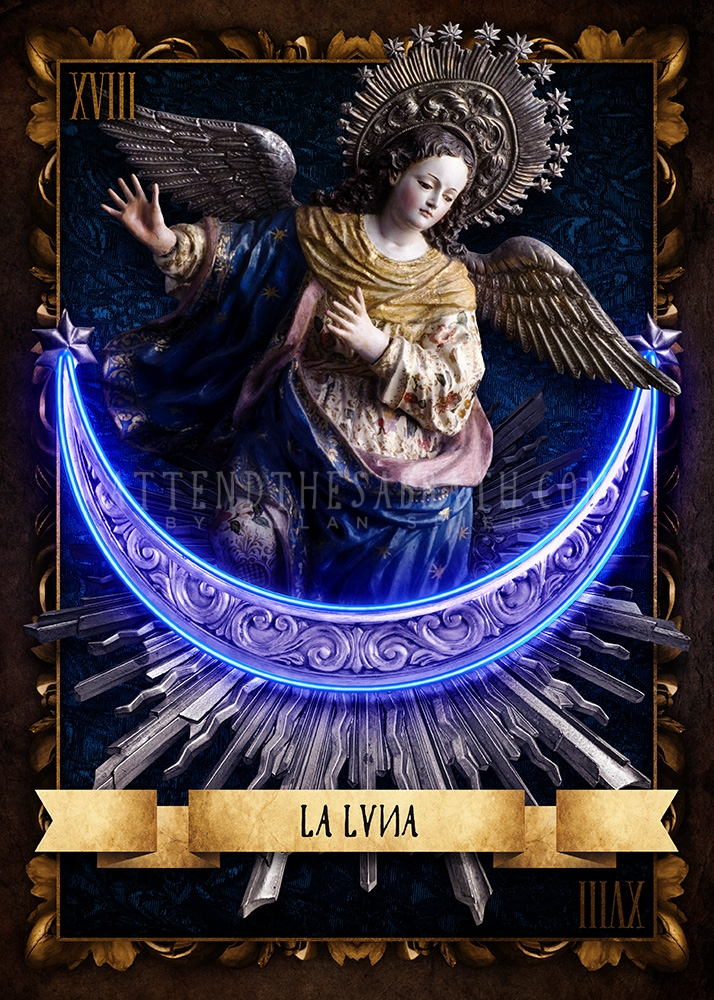 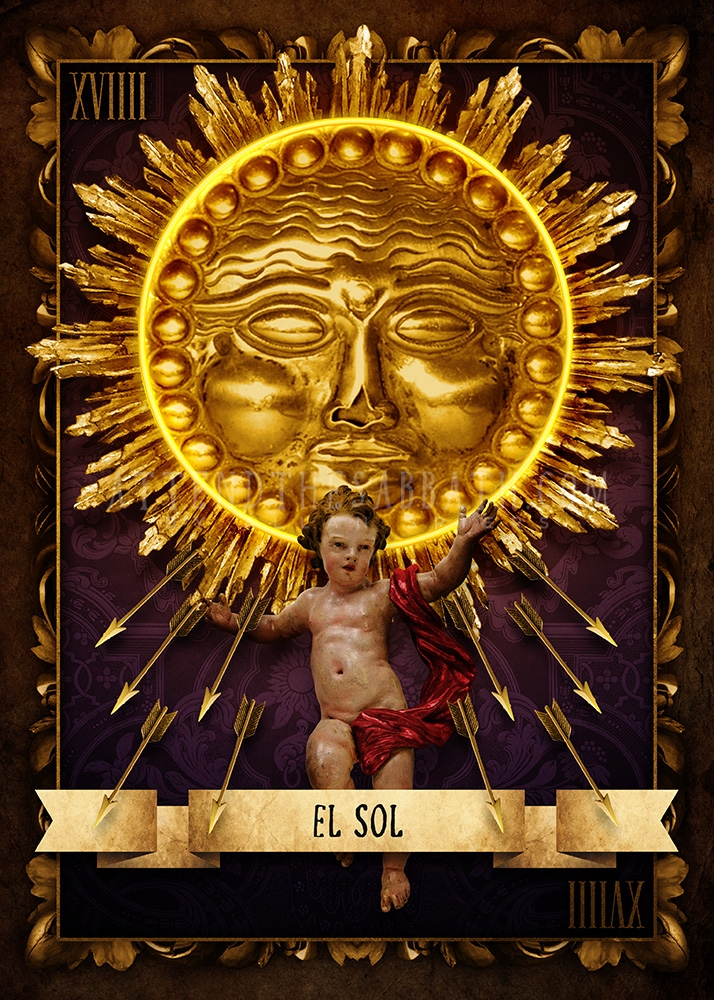 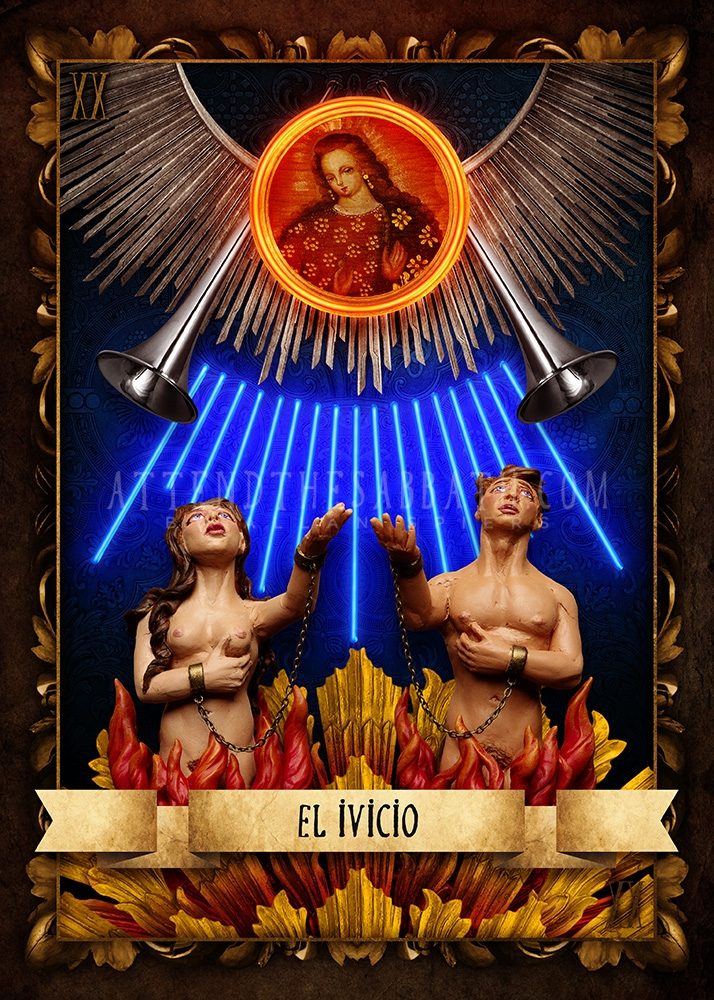 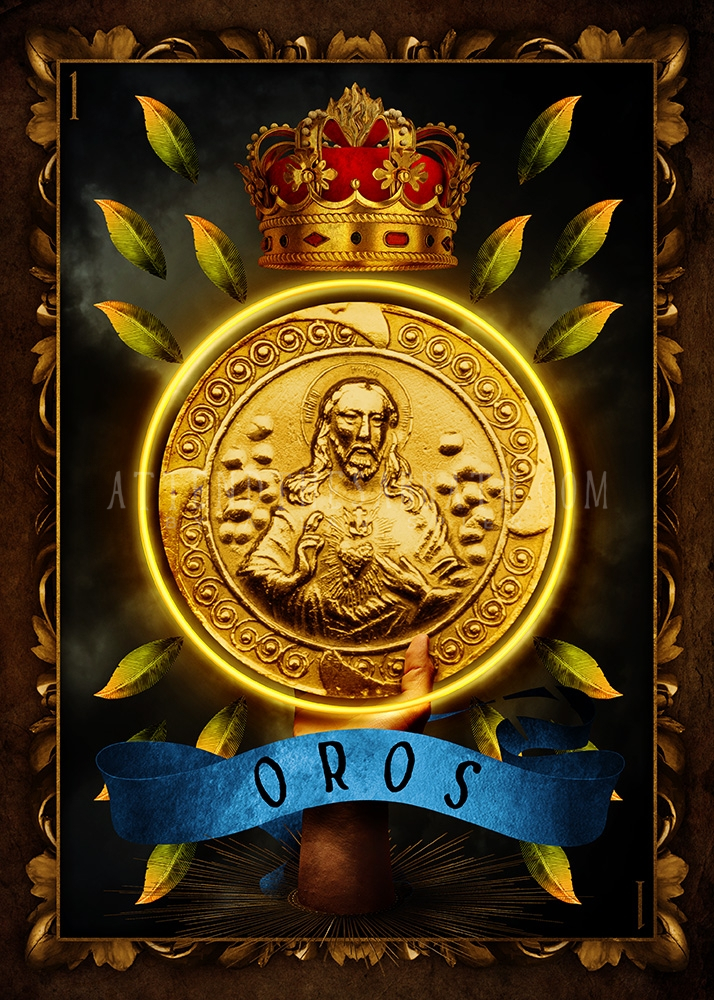 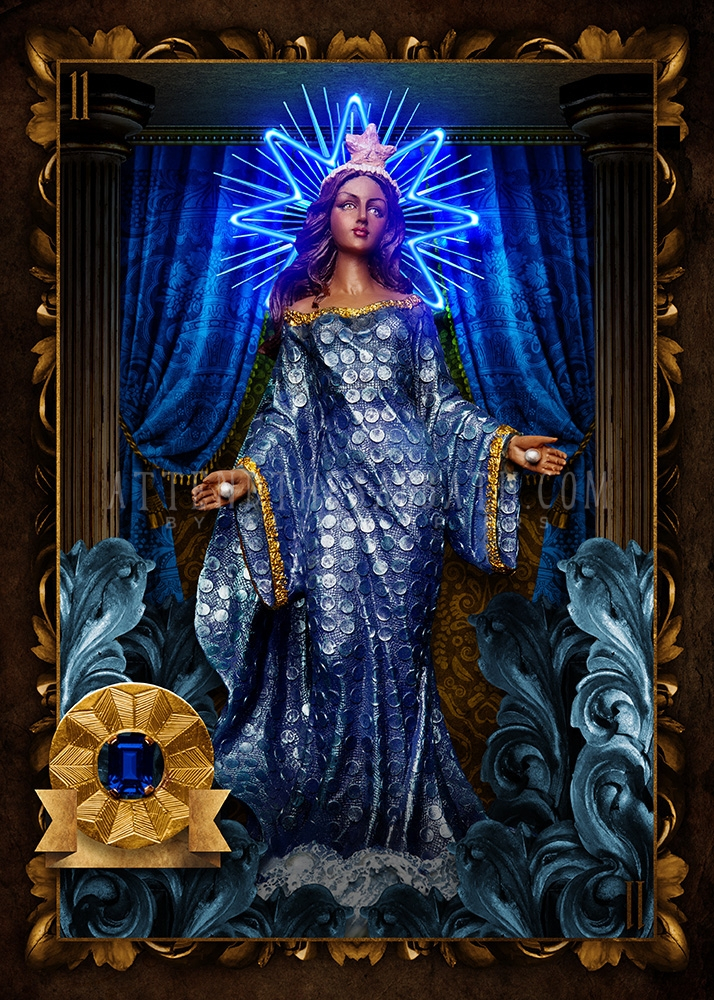 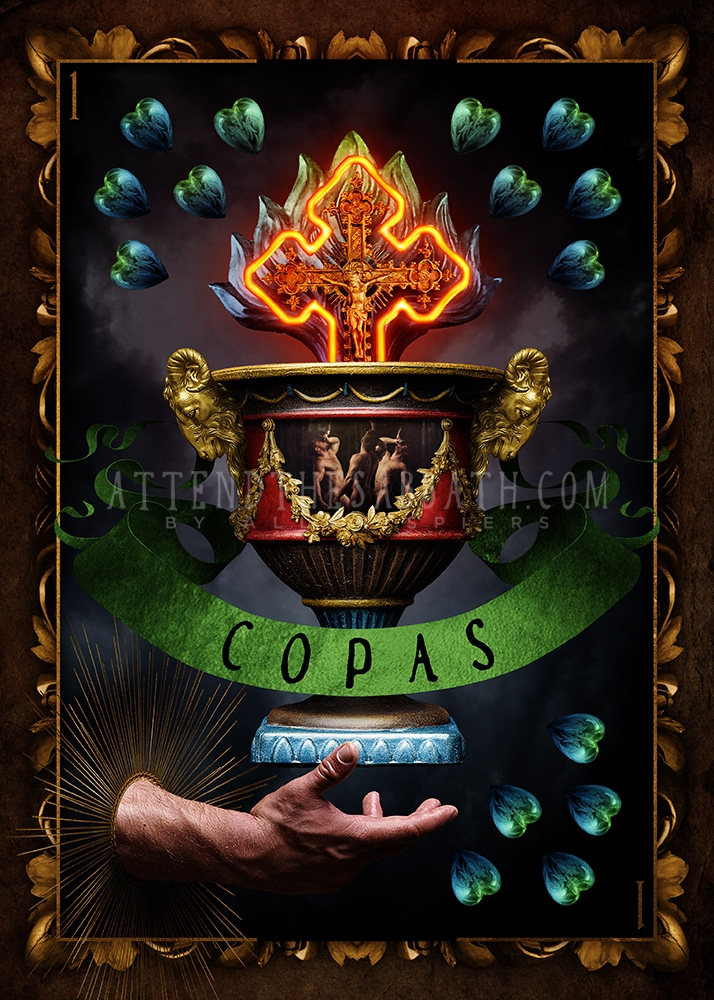 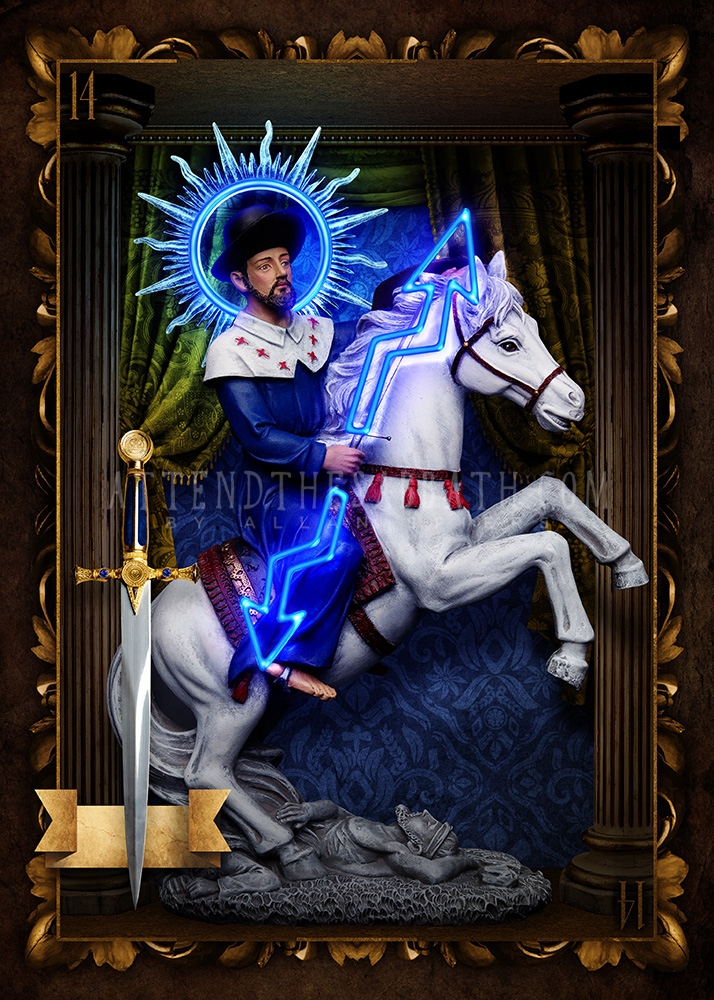 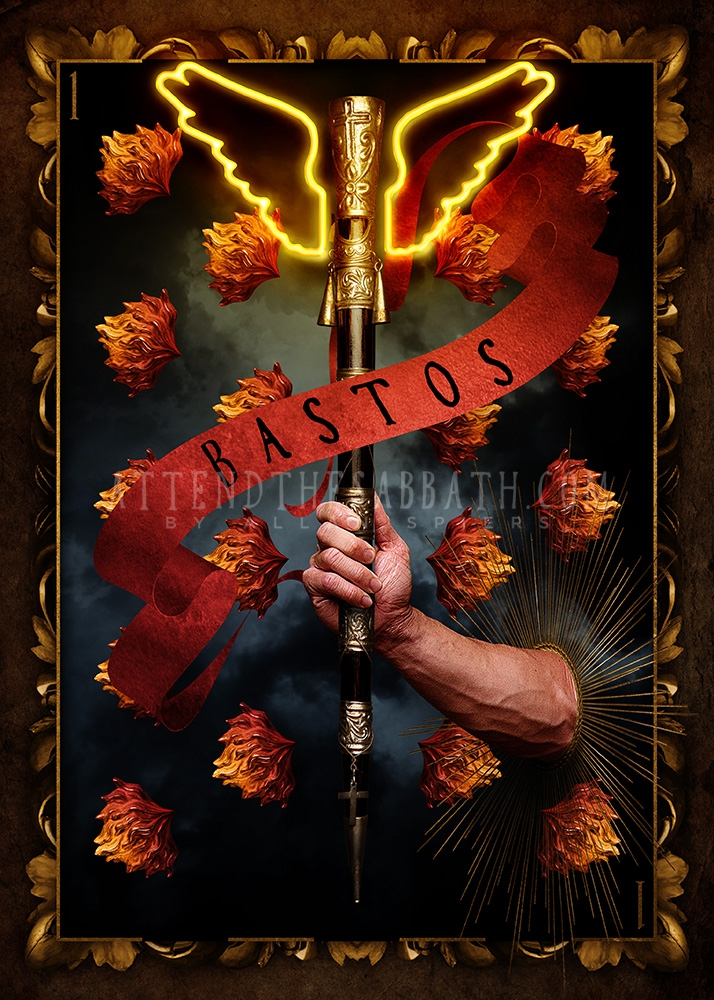