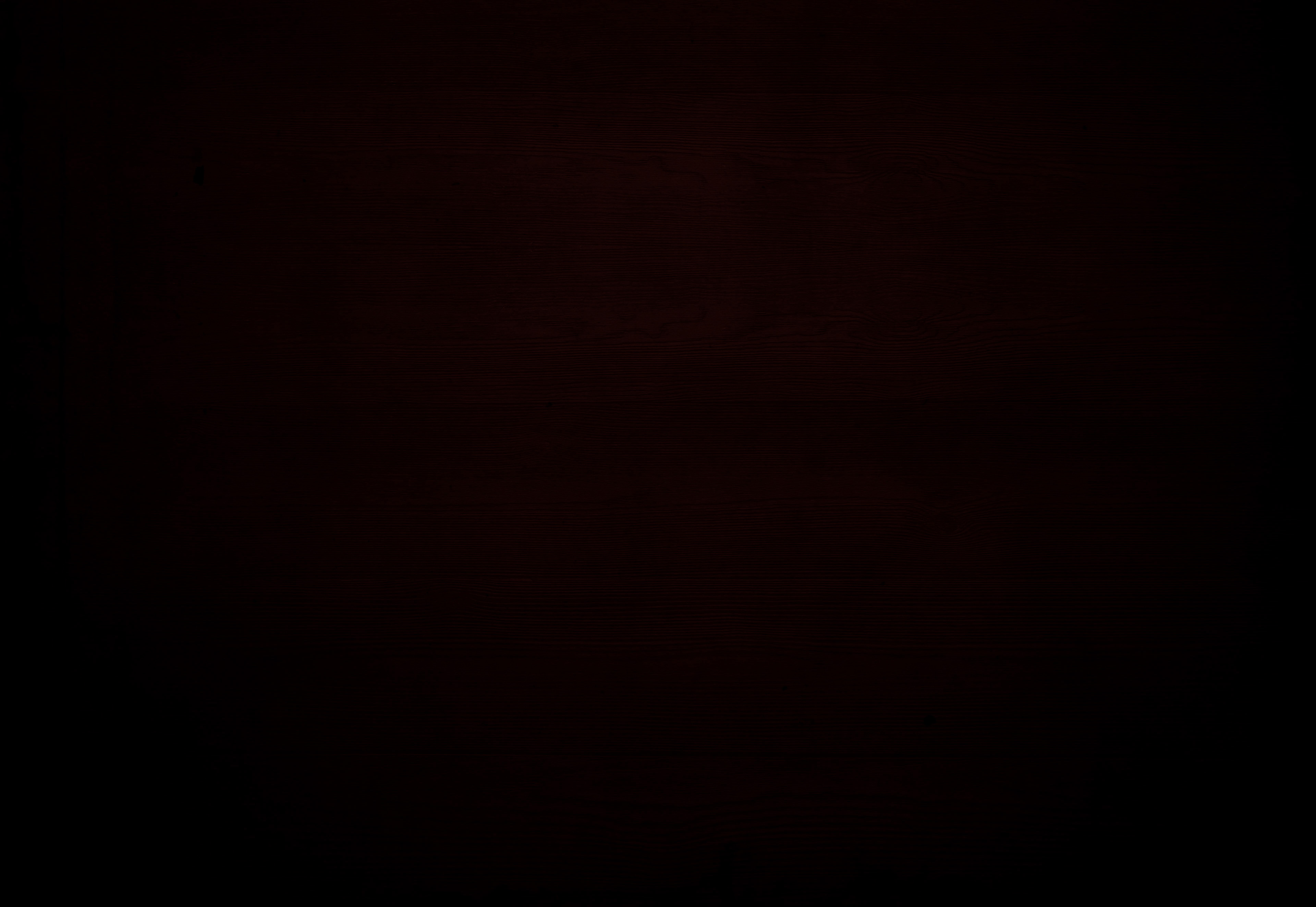 There are forces in this world that work unseen. Some guard Natural Law, the cycles of the Universe, and seek to maintain balance, others desire chaos, disorder, and untamed wilderness. While science explains their result, it is the witches who know the mysteries that lie just outside the physical world. Through their arts they summon storms or calm them, their words can break the laws of serpents, they can make the mountains tremble, and raise the dead from their tombs.

Their witchcraft has had a remarkable role in the history of our world, from the earliest poppet used to curse the pharaoh in 3,000 BC, to the gathering of witches in England who raised a storm to keep the Nazis off their shore during WWII. And no other event colors this history than The Witches Sabbath! These assembly has been recounted all over the world through folklore, historical accounts, and still happen today in the underground of every city. Great celebrations of witchcraft, debauchery, frenzy, the giving over to instinct and sin, the civilized unhinged, all centered around The Black Goat, more affectionately known as The Devil.

Who are they, who would dare tread into such a world, and what is their purpose? Witches manifest their will and make real their desires. They find the secret paths and hidden highways through their incantations, rituals, and dedication to their craft. This immense willpower is honored through the adoration of the perfect musculature of those who manifest their will through their physical accomplishments, men whose craft is shaping their bodies through the execution of ritual, their temple the gym, and their tools iron.

Why choose men when women are most closely associated with witches? Throughout history up to 25% of those accused of witchcraft were men. They suffered and died under the title ‘witch’ but their story is rarely told. That coupled with the vast amount of men practicing witchcraft, who identify as witches to this day. This is their story, their moment to sit beside The Devil’s black throne.

The Sabbath is a project that captures the evocative and seductive emotions of the folklore surrounding witches and their nocturnal meetings vividly told through the exquisiteness of the nude male form. These Bacchic rites let loose our inhibitions and seduce us with their promise of power and grandeur. Gaze upon this dark world and enter the forbidden.